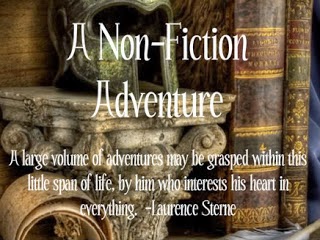 Here is the list of 50+ non-fictions books for the A Non-Fiction Adventure challenge: 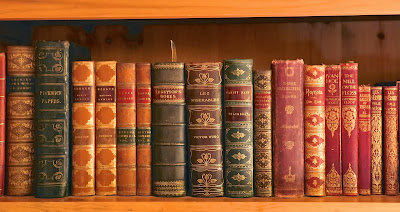