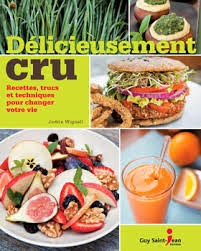 No, not a classic, but a book that can be added to my Summer Freak Language Challenge.  About four years ago, I went on a raw diet for about three weeks and felt the best that I've felt in a long time. So this summer I've been poking around raw cookbooks again, and this one just happened to be in French.

Délicieusement Cru, or Deliciously Raw in English, is a raw cookbook that takes raw food to a new level.  Using similar ingredients to other raw cookbooks, it adds new creative zest and additional ingredients and techniques which transform your common raw food recipes into something gourmet. 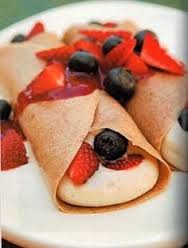 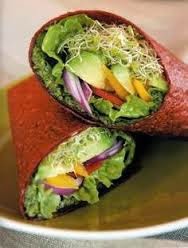 An especially clever addition by the author, is a list of the soaking times, drying times and preparation times at top of the recipes.  Making raw food usually takes much less prep time than cooked food, but much more co-ordination.  By having the times listed, it makes this task less complicated. 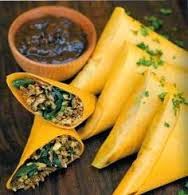 As for the French used in this book, I was rather shocked to find out that I needed very little help with translation; I knew the majority of the words and those I didn't know, I could accurately guess.  The one word that had me completely stumped was le chanvre, which my dictionary soon disclosed as "hemp".   It was rather unsettling to discover that my French food vocabulary is rather large, but at least I've determined that if I want to increase my vocabulary, I need to stay away from French cookbooks. :-)

Has anyone else tried raw foods or ever followed a raw food diet?  Please let me know!  I'd love to hear your experience!