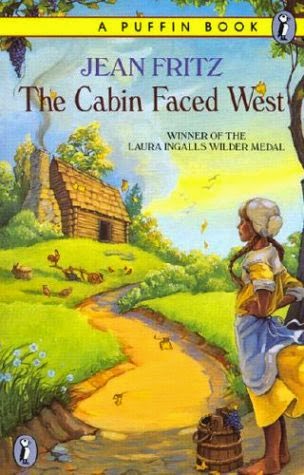 Fritz relates the wonderfully poignant story of Ann Hamilton, a young girl who has moved west with her family, which include her parents, and two brothers. Her father, in his wisdom, emphasizes that the family must "look west" now, and that there should be no looking back.  Ann, however, finds this resolve difficult.  She misses her family, especially her cousin, Margaret, who was her best friend.  How will she be able to carve out a new identity for herself in this new unfamiliar land.  Who is this new Ann, who is now a pioneer girl?

Eventually, through various interactions with her family, other settlers, and George Washington himself, Ann learns the value of this new land and her place within it.

Set during the late 1700s, this story is based on a true one which happened to Fritz's great-great-grandmother, Ann Hamilton.  George Washington did indeed stop at the Hamilton's for dinner on September 18, 1784.  His diary reads:  "Set out with Doctr. Craik for my Land on Miller's Run.  Crossed the Monongahela at Devore's Ferry ---- bated at one Hamilton's about 4 miles from it, in Washington County, and lodged at Colo. Cannon's"  And so the story passed down through generations to finally be shared with us all. 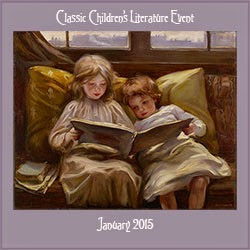