Read-along hosted by Heidi from Literary Adventures Along the Brandywine who, I must say, is doing an amazing job with her chapter updates!


Sir Walter Elliot, widower, and the father of three young ladies, Elizabeth, Anne and Mary Elliot, is the proud owner of Kellynch-Hall in Somersetshire.  Due to financial difficulties and, perhaps a too liberal economy, Sir Walter is forced to come to the realization that the family must tighten their purse strings in order to retain their respective position in society and avoid ruin.  Through a manipulative type of convincing by Lady Russell, an old family friend, and Mr. Shepherd, his lawyer, Sir Walter abandons his principles and agrees to let Kellynch to Mr. and Mrs. Cole, a mere admiral and his wife.  It just so happens that the brother of Mrs. Cole, Captain Wentworth, at one time had had an understanding with Anne and they were set to marry.  Yet when both Sir Walter and the respected Lady Russell rejected the match, Anne backed down and the engagement was broken.  As we reach chapter 6, Sir Walter and Elizabeth have removed to Bath to find a new lodging, Anne is visiting Mary who is ill (it seems perpetually ill), the Coles take possession of Kellynch Hall and there is the impending visit of Captain Wentworth to his sister. 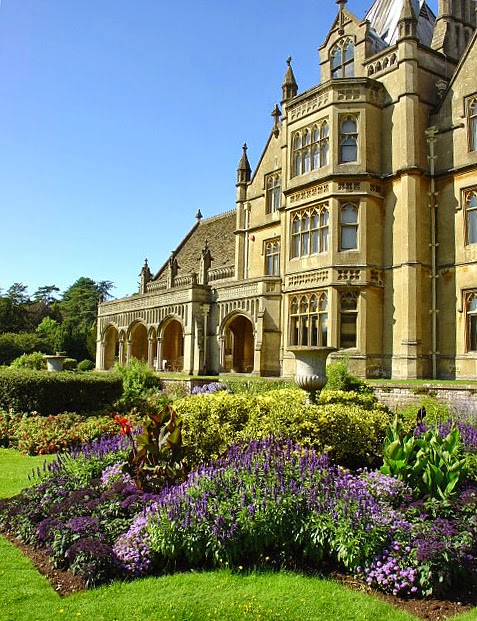 I use the word "manipulative" in describing Lady Russell's and Mr. Shepherd's behaviour, but honestly, nothing less would work with Sir Walter.  His wife had been a model of tact, economy and amiability and her beneficial character traits had tempered Sir Walter's trying ones, but since her death his vanity and pretentiousness had not only re-emerged, but grown to gigantic proportions. His value is for outward appearances, and inner qualities are completely discounted in his arrogance.  He is not a pleasant person.

Anne is not yet well-sketched.  We sense she is quiet and moderate but she gives us little insight into her private thoughts or emotions.  In fact, I find that the other characters act as a foil to hers:  Sir Walter's selfishness and elitism, Elizabeth's snobbiness and sense of entitlement, Mary's ill health and complaining, Mr. Shepherd's manipulation, etc.  In comparison, Anne is set in a golden halo of goodness.  Sadly I have not quite bought into her character yet. And heavens, it doesn't help that I had watched the movie years ago, before I'd read the book, and was so disappointed with Amanda Root's portrayal of Anne.  I had hoped that Anne would have some unique qualities that set her apart but, aside from being an extremely good person, I'm still waiting to find that true and special flower among the weeds of her companions.