Since I haven't participated in a Top Ten Tuesday with The Broke and the Bookish for awhile, and I've been staring blankly at my reviews in draft for the last few days, I thought it might stir the literary juices to participate in this Tuesday's topic.  My favourite books from the last three years were, surprisingly, not hard to choose.  Well, yes they were, because there were so many of them.  So without further ado ...... 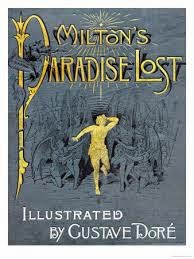 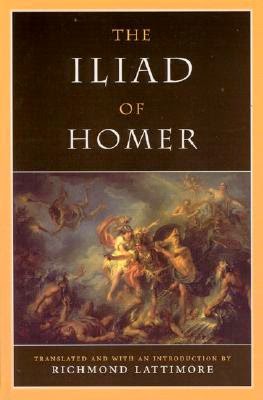 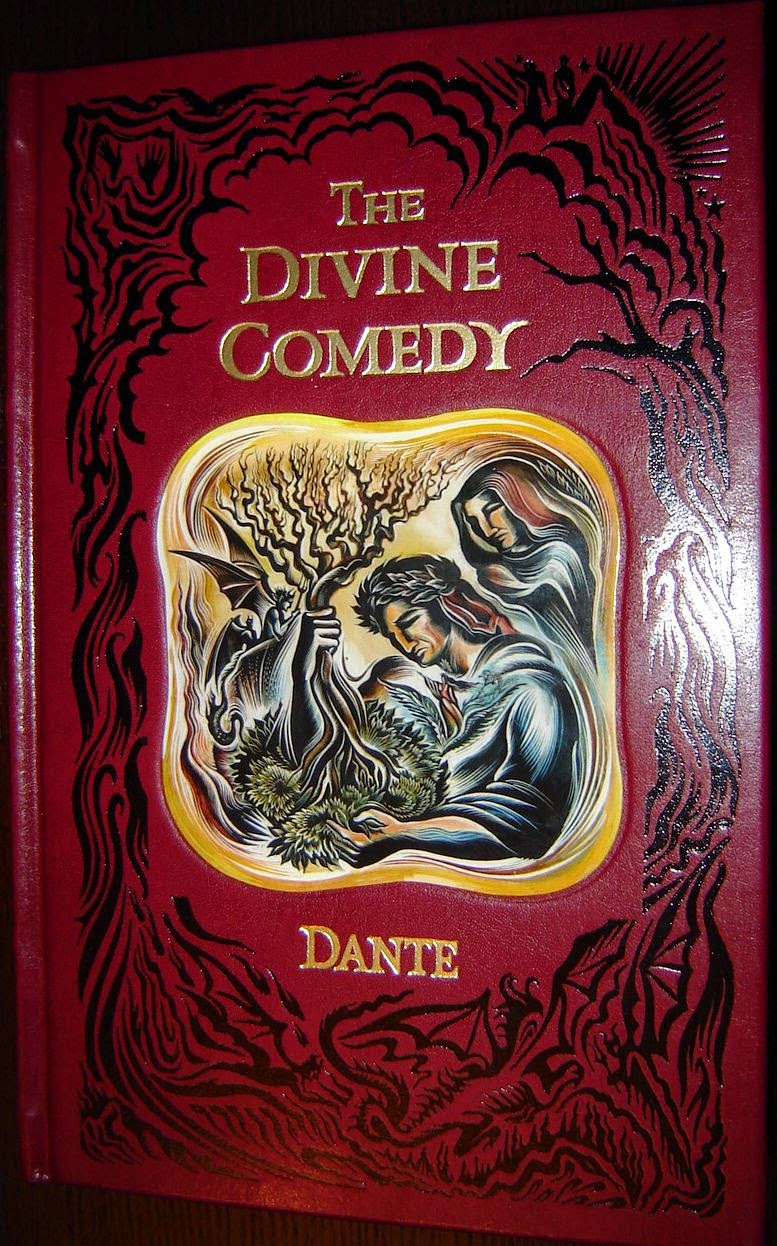 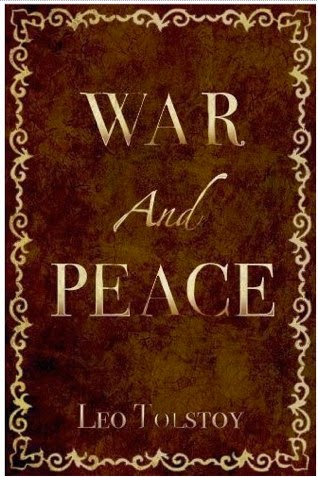 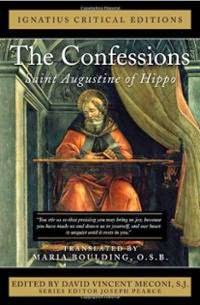 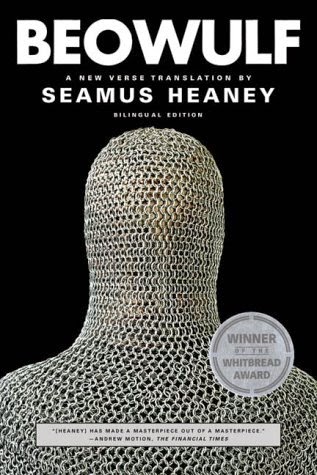 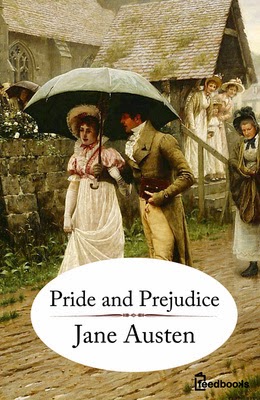 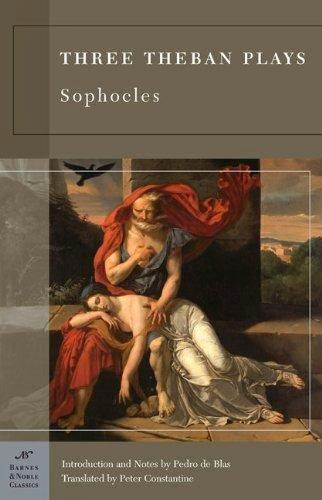 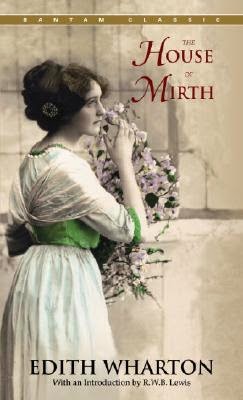 9.  The House of Mirth - Edith Wharton 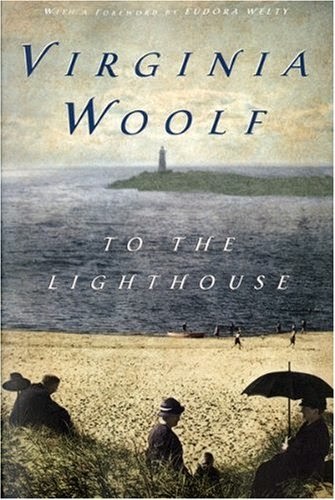 10.  To The Lighthouse - Virginia Woolf 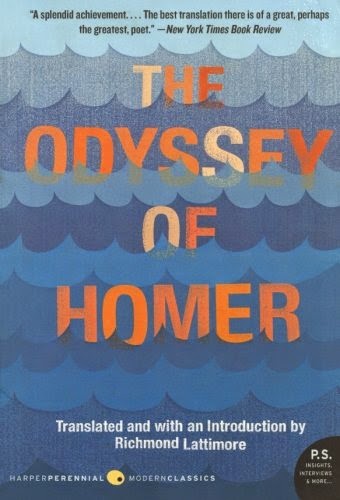 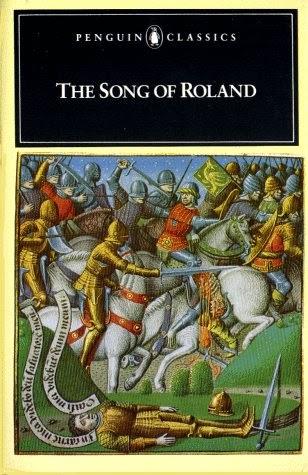 The Song of Roland (translated by Dorothy Sayers) 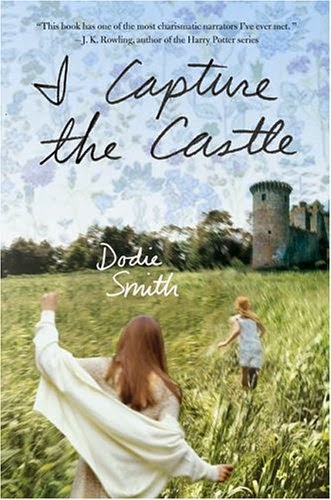 I Capture the Castle - Dodie Smith 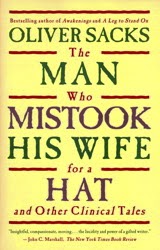 The Man Who Mistook His Wife for a Hat - Oliver Sacks