I've been keen to read a Chesterton essay for awhile now, but have not drawn him for the Deal Me In challenge yet.  Luckily, this time, he's my first draw of the year!

Wearing many hats, Chesterton is known for his poetry, philosophy, theology, orating, journalism, biographies, and literary and art criticism.  I haven't read many of his essays, but of those I have, I've found his style entirely unique, a sort of meandering while at the same time being very pointed.  Reading this essay was similar to my previous experience. 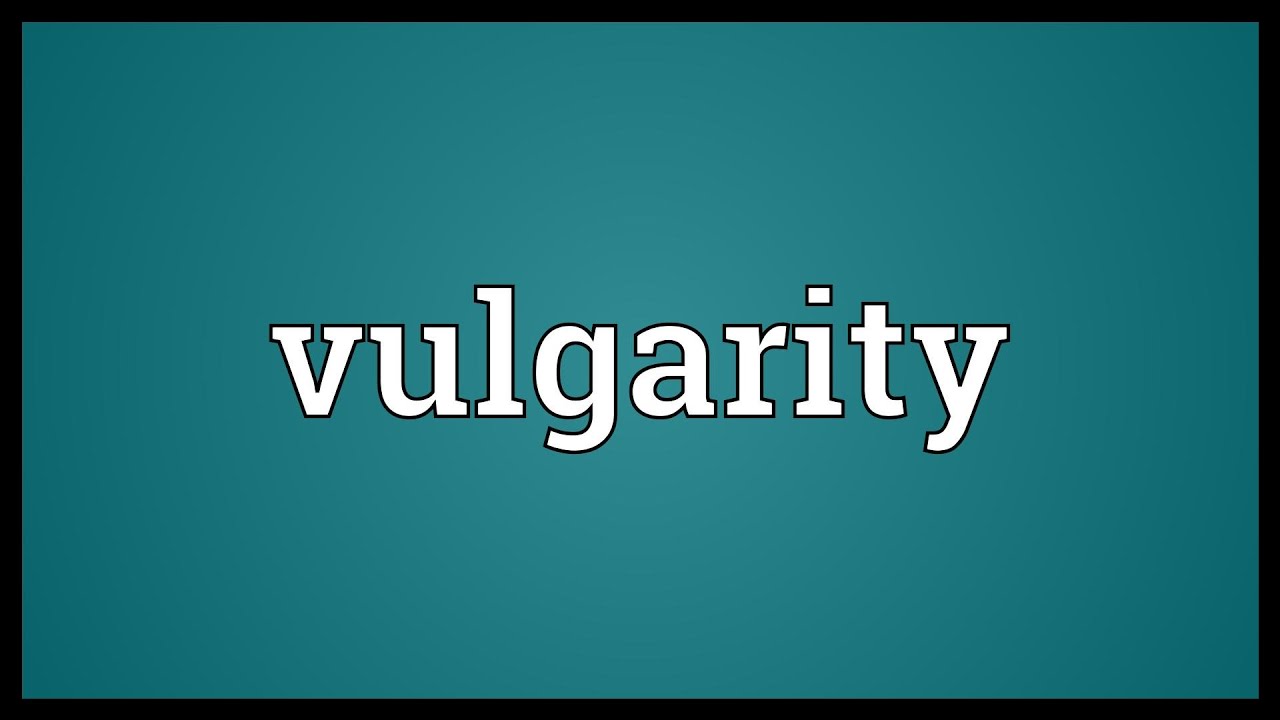 Although more practical inventions such as telephones and aeroplanes have foreshadowings of their later inventions, vulgarity itself is so new that even its name is somewhat misleading.  The Latin word "vulgus" was generally used to describe "something that was not particularly common among the common people."  In fact, the vulgar is not very common if one searches for evidence of it.  Farmers, peasants, the poor, and even savages are rarely vulgar.  This new "thing" requires a new name and definition and although Chesterton questions his ability to give it, because he has just been reading a book about love, he has a few ideas.  Curious ..... I can't wait to see what he comes up with.

Vulgarity consists of two elements: facility and familiarity.  The first means that a man may "gush", that his words flow without any thought or self-control; they "stream from him like perspiration".  He appears confident and admired but he "never need stop explaining himself, for he understands neither himself nor the limits of explanation."  The second element can be defined as profanity, a "loss of holy fear and a sin against the mystical side of man."  This man can "handle things confidently and contemptuously, without the sense that all things in their way are sacred things."

"The point is that the fool is so subjective that it never occurs to him to be afraid of the subject."  He can be both a Pagan fool and a Puritan fool, because each is so familiar with his subject that he becomes blind to the depths of it and loses his objectivity.  On the other hand, a man writing to the woman he loves or the saint writing of his sin, is able to view each with a clear perspective because he has a healthy respect for each and the complexities are clear to him.

Phew!  I certainly understood the gist of Chesterton's points but following his train of thought can be challenging.  I suspect that I need more practice!

Next week for my Deal Me In Challenge, I'll be reading the short story, A Little Woman by Franz Kafka, my first reading of Kafka ever.

Week 1 - Deal Me In Challenge - King of Spades