The Well-Educated Mind: Reading The Histories 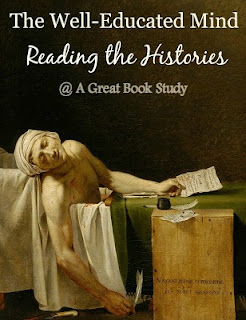 Ruth at A Great Book Study is beginning to read through The Well-Educated Mind Histories beginning January 1, 2017 and I'm going to join her on the journey.  We read through the Biographies together (or almost. I still have The Gulag Archipelago to finish up) and while it took two and a half years, it seems just like yesterday that we began. 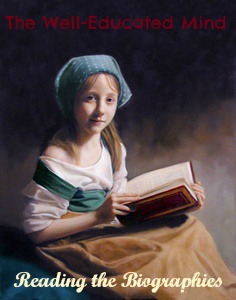 Now, I'm under no illusions; the histories are going to take longer, especially if one wants to really absorb them.  Here is the list:

Some of these I'm so excited to read, such as The Histories, The Republic, The Prince, The Social Contract, and A Distant Mirror; others leave me rather unmoved, for example, The True End of Civil Government (big yawn!), Common Sense and The Feminine Mystique.  I expect to have some surprise favourite and flops before the read is over.

There is also a Reading the Histories group on Goodreads where we'll be able to discuss as we go.  So please join us if you feel so inclined and we can read the histories together.  You never know where they may take us!